Why do I Keep Slicing? Part II 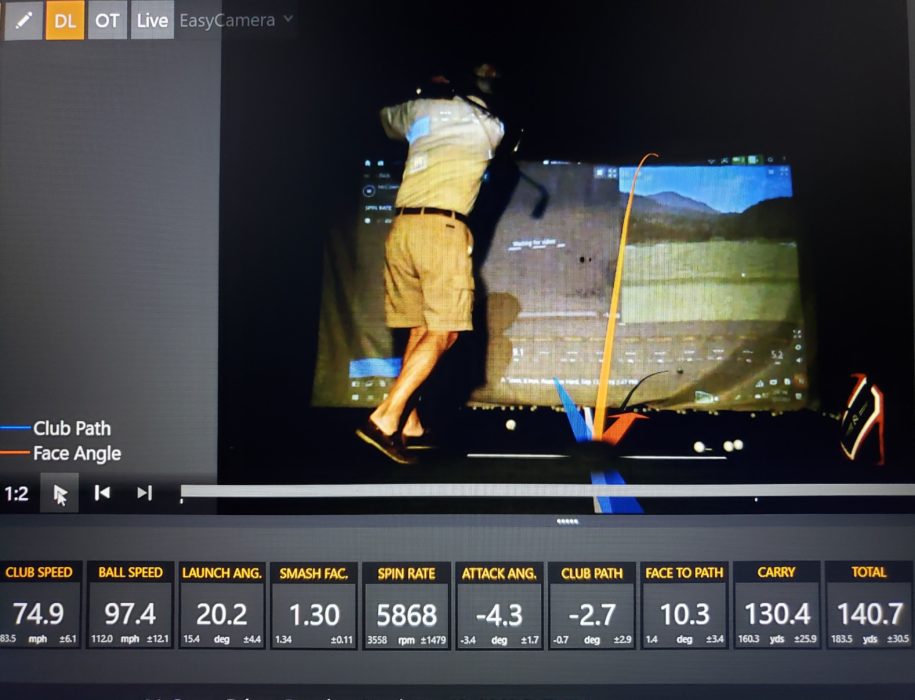 One of the most common and dreaded shots in golf is the banana slice.

This is the second article of a two-part series on the causes and fixes of slicing the ball.

In my previous article on “Why do I Keep Slicing?”, we focused on squaring the club face at impact.  A poor grip is just part of the contributing factor that causes a slice.

The second factor that causes a slice is the path of the club. How the club travels through impact relative to the target line may be defined as either square, in-to-out or out-to-in.  A banana slice is a severely pronounced out-to-in path combined with an open club face causing the ball to curve like the shape of a banana left-to-right for a right-handed player or right to left for a left-handed player.

The golfer in the photo above had a banana slice (caused by an out-to-in swing path combined with an open club face).

With additional use of the Inside Approach training tool, we worked on a steeper back swing by allowing the left shoulder to work under his chin. A proper back swing makes for a smoother transition in the down swing.

Finally, I adjusted his grip so that he could release the club and square the club face. Within 45-minutes he was swinging the club with a square face down the target line. See the video below.

The next time you want to fix your slice, use a Trackman Simulator so you can receive immediate feedback as to what your club path and face is doing at impact.

For further assistance, schedule a lesson with Tami Bealert, PGA Director of Instruction. 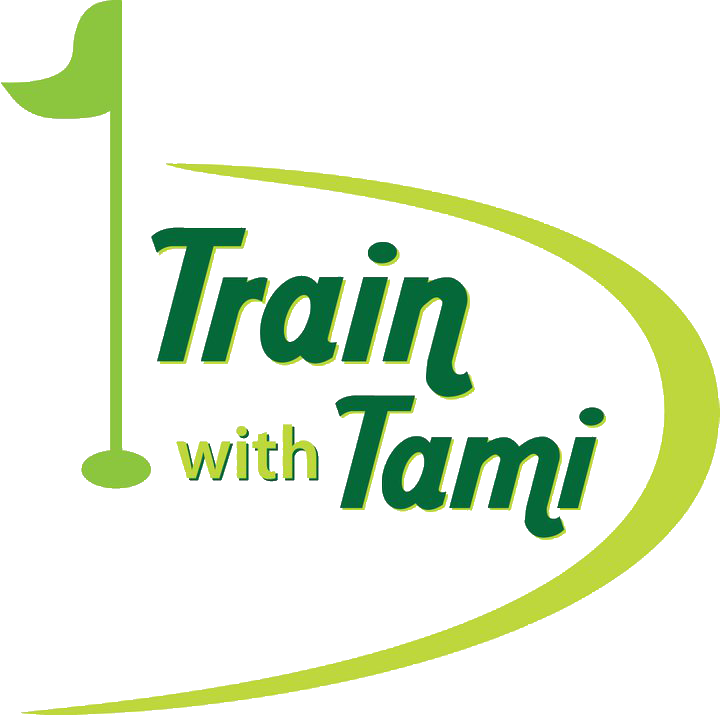